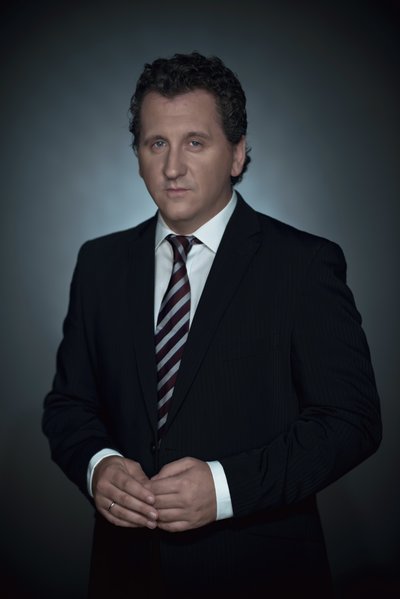 „Oft, only when ’t has worked its way for years,
The matter in a perfect form appears.
What merely shines is only born to die –
The sterling lives for all Posterity!

On 1 March 2014, we revived the century-old tradition of the balls at the Opera in a way that is worthy of the genre and the ideals represented by the 130-year-old monument of integrated arts. To commemorate the Richard Strauss season, the ball entitled Silver Rose Ball was a celebration of all the values, the high-quality music, the artistic dance, the architectural marvel in the 200th anniversary year of the birth of architect Miklós Ybl, whose preservation is the primary goal of the Opera in the 21st century. An international superstar soprano, a world-wide acclaimed ballerina, outstanding Hungarian singers, dancers and musicians provided our guests with a first-class evening spent in the incomparable spaces of the Opera House never to be forgotten. Beside artists, among our guests of honour the champions of a distant but highly artistic community, sports took their seats. The ball was organized faithfully to the traditions of the turn of the previous century: it was connected with a charitable cause. Every ticket bought contributed to the purchase of an ambulance.

On 14 February 2015, this grand event is organized again under the title Faust Ball. The name pays tribute to the 225th anniversary of the first publication of Goethe’s masterpiece, Faust – A Fragment. As the life and art of a composer provided the theme to the past season, our new season gets its inspiration from one of the pillar stories of world art. Then it was sports, now it is sciences whose greatest figures are invited to the Opera. High quality, a variety of programmes, elegance and specialities are the guidelines directing the organization of this year’s ball as well. Different types of music can be heard at the venues from symphonic to electronic, our debutantes and beaus await their chance excitedly and well-prepared to dance for our guests, and Angela Gheorghiu, a discovery by Sir George Solti, star of the Royal Opera London, the New York Metropolitan and La Scala in Milan makes her debut in front of the Hungarian audience at the Faust Ball.

The Dalszínház StreetBall organized next to the Opera House is free to be joined by anyone, the gala is projected on screens live, and donations are also welcome there. Our guests who purchase tickets for the Ball inside the building join the charitable cause of the Opera, they help the Hungarian National Ambulance Emergency Service. In the following morning, disadvantaged children are the guests of the ballroom for the “Breadcrumb Ball”, where they can see Humperdinck’s fairy-tale opera: Hansel and Gretel.

I hope that by purchasing tickets you support our charitable cause, and I can welcome you and your partner at the Faust Ball on Valentine’s Day.

We look forward to welcoming you and your partner to the Hungarian State Opera on 14 February 2015.