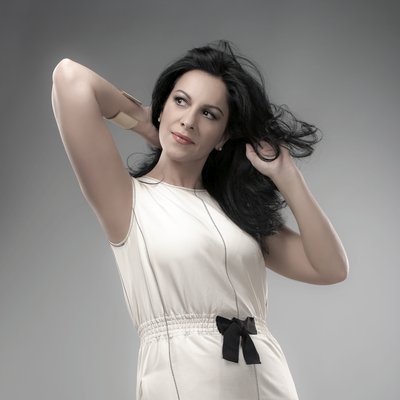 Angela Gheorghiu began her international career at the Royal Opera in London. She made her debut at Covent Garden in 1992 as Zerlina in Mozart’s Don Giovanni. In fact, following a successful audition, she turned down director Peter Katona’s offer for her to sing Mimi in La bohème stating she felt it too early to sing. Later, when her voice and personality matured to this Puccini heroine, she achieved considerable success with it, and it became one of her emblematic roles. Real popularity came to her in 1994 as Violetta in Verdi’s Traviata under the musical direction of Sir Georg Solti. It is by no means a coincidence that she mentions the maestro first when asked about Hungarian opera. “He was my first and most important colleague in the international world of opera.”

This beautiful woman with willpower is a fighter who grew up in the Ceauşescu era. What it meant in spite of successes achieved as a secondary school student, voice recordings and TV appearances does not need a lot of explanation for those with a little knowledge about those years. However, it gives an explanation to her self-esteem. Looking at her photos, the first to notice are those dark, fiery eyes. She demands respect and she is mysterious. Sensitive and sensual. These adjectives describe her stage roles perfectly that is why she is closest to the emotionally most intensive genre, the opera as well as those ruthlessly outspoken, extreme and tragic characters such as the above mentioned Mimi and Tosca, or Adriana Lecouvreur, Violetta, Juliette, Manon, Carmen, Lucrezia Borgia and Marguerite.

Angela Gheorghiu is incredibly dramatic and incredibly elegant both as a singer and in her private life. She is not a classic but at the same time not an irregular beauty. She is a mature, self-confident, feminine woman, who deserves to be among the one hundred most beautiful females. She is a proud owner of several prestigious awards and titles. Recently she was awarded the title Doctor Honoris Causa by the University of Cluj-Napoca. On receiving it she said: “I believe deeply in the importance of culture and education, these are the core of human evolution, civilization and development.” Her voice and acting are recorded on numerous prize-winning DVDs and CDs, among which her album published to honour the memory of Maria Callas is a real gem. Angela Gheorghiu makes her Hungarian debut at the Faust Ball. 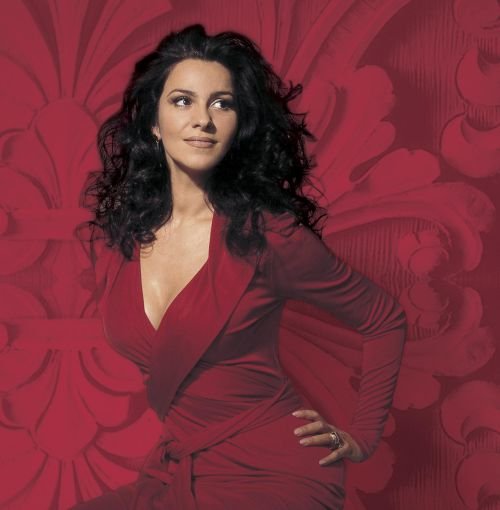 We look forward to welcoming you and your partner to the Hungarian State Opera on 14 February 2015.